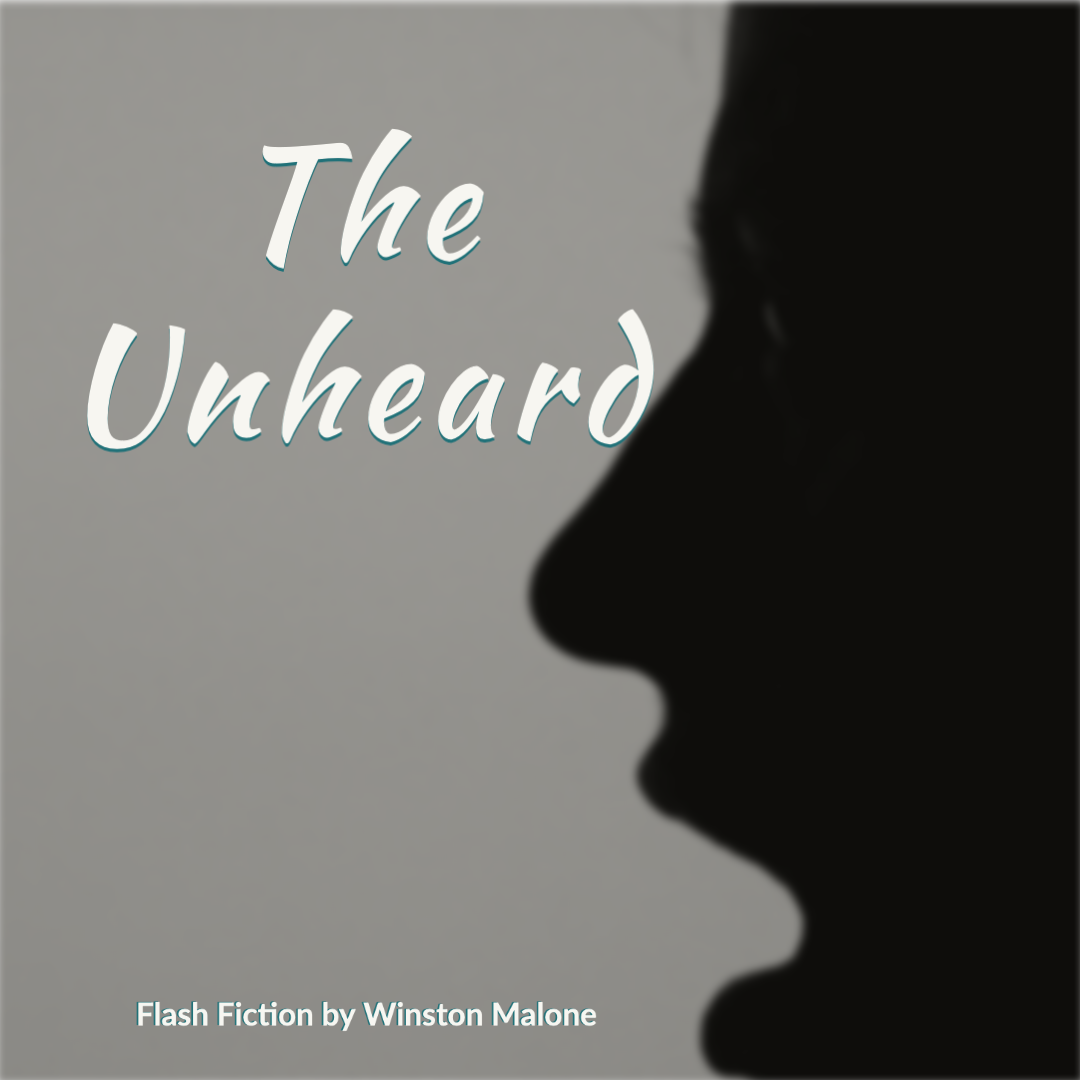 “Lock him away forever,” the Emperor stated.

Two armored soldiers approached the criminal from behind.

“But, your majesty, I did what you asked. I burned it down. You said–” the criminal was cut off.

“You dare tell me what I’ve said? I do not care,” the Emperor yelled.

The soldiers grabbed the criminal by each arm and began dragging.

“You gained your station by the honor of your word,” the criminal stated. The soldiers stopped moving, but held tightly on the criminals arms.

“What did you say, criminal? You speak to me of honor? You should be cast into the fire you created. You are lucky I’m only imprisoning you for life.”

“Some life that is,” the criminal spat. “I did your dirty work to be freed of chains, yet you knew I’d stay shackled all along. If your word shines no light with me, then what of the promises you made to your loyal followers? You think the ones in this room are inspired by what they see? I, for one, know they are not.”

The soldiers released the criminal and turned to face the Emperor.

“What are you doing, you fools? Take him away at once!”

The three stepped forward in tandem. The two remaining soldiers at the Emperor’s opposing sides turned to level their weapons upon him.

“Traitors, the lot of you!”

The criminal laughed, then spoke. “It’s hurtful when the ones you trust don’t keep their word. It’s almost as if there’s no balance anymore, like anything goes. And when the citizens of this city see the obfuscation of truth from you of all people, then what are they to do? Who are they to believe?”

The criminal stood before the Emperor for a long, silent moment as if waiting for an answer.

“They are going to believe the person who tells them the truth. The truth that the people can see, not the lies perpetuated by you and your gaudy elites living in your palaces. It just so happens that a criminal has to be the one to show them. The irony of it all. It’s rather funny if you think about it, but you don’t do that much, do you? Think, that is.”

The Emperor furrowed his brow. “This is treason. I will have you hanged for this–”

A sword tip pricked the Emperor’s neck and he pulled away, eyeing the gleaming blade.

“So it’s treasonous for me–a commoner–to demand for you to obey the rule of law, but not treasonous for you– royalty–to instruct me to burn your city to prove a moot point? Seems fair. Look around you, your majesty. What do you see?”

The Emperor looked each soldier in the eye, then leveled his gaze on the criminal. “I don’t see a way that any of you make it out of this alive. The rest of the palace will know who you are and they will make sure you meet the end of a noose.”

The criminal sighed. “All you had to say was ‘I see people who have grievances in which I can help remedy’. That’s it. Instead you deliver more threats to our lives as if that will solve anything. I’m sorry, your majesty, but this cannot continue.”

“What does that mean? What do you want from me?” the Emperor asked.

The criminal glanced at the soldiers standing around him.

“Well, the way I see it, we should take a vote like in the old days. You know, give power back to the people. What do each of you think?”

The four soldiers nodded in agreement.

“Good,” the criminal smirked. “Your majesty, these unheard voices are about to speak, and you’re going to wish you had listened long ago.”

About the author: Winston Malone lives in SLC, Utah, works full-time and writes fiction as a hobby. He’s been writing for over a decade, honing his style and ideas, pursuing different avenues of interest. Winston has written screenplays, comics, novels, and short stories while dabbling in poetry and flash fiction from time to time. You can find more of his work on his website Stormfallennovel.com.

Tales of Havek: Volume One